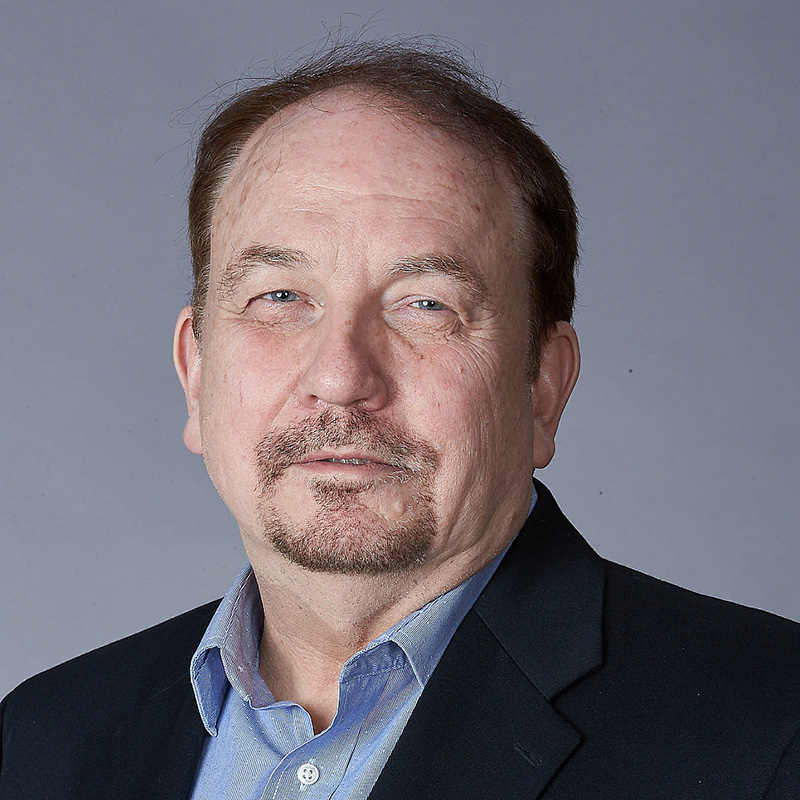 Dr. Mink became Chief Executive Officer in January 2021 and continued his role as President held since 2009. He is a co-founder of the Company and serves on the Board of Directors. Previously, he also served as Chief Science Officer of Sedia Biosciences. Prior to Sedia, Dr. Mink served as Chief Science Officer (CSO) of Calypte Biosciences from June 2005 until December 2008, Director of R&D at Calypte from 2003 until 2005 and consultant to Calypte from 2001 to 2003. At Calypte, he introduced rapid point of care diagnostic testing technology to the company, oversaw development and launch of the BED HIV-1 Incidence EIA, expanded the company’s Aware™ line of HIV products and launched the creation of its new Life Sciences Division. Prior to Calypte, he was Director of R&D at OraSure Technologies, Inc. (NASDAQ: OSUR). Dr. Mink holds several patents for oral fluid diagnostic tests, including the OraQuick® HIV rapid test, the first U.S. FDA approved rapid oral fluid HIV test and other tests for oral disease pathogens. He has prior experience successfully developing and commercializing rapid assays in such companies as Eli Lilly and Co.’s diagnostic group and Carter Wallace, culminating in the commercialization of several point-of-care and OTC diagnostic tests, including First Response® One Step Pregnancy Test, First Response® 3 Minute Ovulation Test, CARDS-QS® hCG, CARDS OS® Strep B and others. Dr. Mink received his Ph.D. in Microbiology from the University of Illinois and B.S. and M.S. from Ohio State University