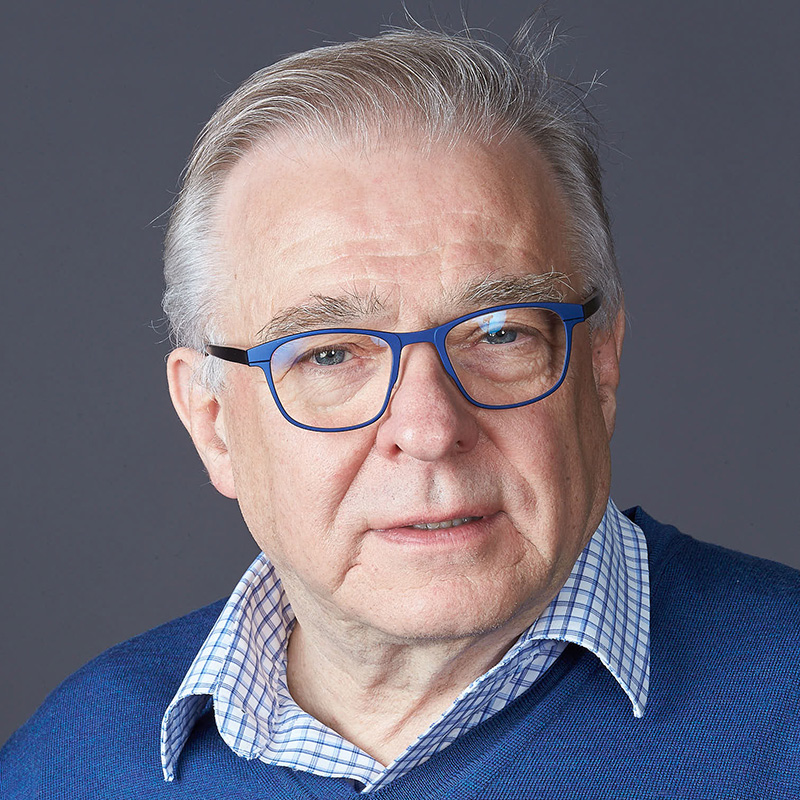 Mr. Gale is Executive Chairman of Sedia Biosciences.  He also serves as Company Treasurer and Company Secretary. Mr. Gale served as Sedia’s Chief Executive Officer from the Company’s inception in 2009 until January 2021. He is a co-founder of the Company. Mr. Gale also served as an Independent Director of Mechel OAO, (NYSE: MTL) from 2004 to June 2014.  Previously, Mr. Gale served as Chairman of the Board of Calypte Biomedical Sciences from November 2004 until December 2008 and CEO and President until May 2008.  He has also served as Executive Chairman of Wavecrest Group Enterprises Limited, a United Kingdom-based communications service provider (2001-2006) and Chairman and co-founder of End2End Wireless Limited, a UK wireless access services provider (1999-2001).  He was also CEO of the Moscow–based, OPIC-guaranteed, AIG-Brunswick Millennium Fund (1995-1999) and held senior positions with the Asian Development Bank (ADB, Manila) and the International Finance Corporation (IFC, World Bank, Washington, D.C.)  Mr. Gale lectured in economics at the University of New England (Australia) and Lincoln College (New Zealand).  Mr. Gale is a graduate of the Royal Agricultural College, UK and has a Master of Economics, University of New England, Australia.