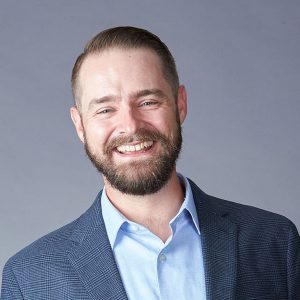 Dr. Boone has been serving as Vice President of Sales and Marketing at Sedia since the merger of Sedia and Floragenex in October 2016.   Additionally, he is serving as the President of Floragenex overseeing company development, licensing, operations, and finance. He previously served as Vice President of Floragenex beginning in 2012.  Dr. Boone has also served in various other roles at Floragenex, including Director of Sales from January 2010 until September 2012 and as Director of R&D from 2009 until 2010. At Floragenex, Dr. Boone spearheaded new sales modeling techniques and business development efforts with academic and commercial life sciences groups. He has held full sales and business development responsibility from 2012 onward and engaged with high value markets and customers to direct appropriate outcomes while negotiating, establishing, and conducting market research on new product lines and services.  Dr. Boone received his Ph.D. in Developmental Neuroscience from the University of Oregon and B.A. from Alfred University.