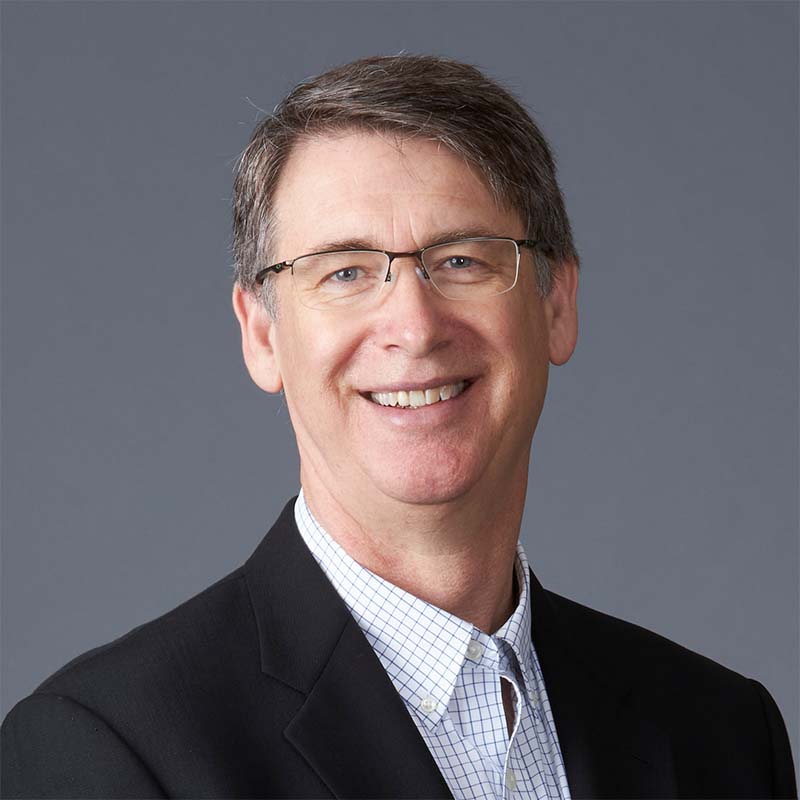 Since joining Sedia in May, 2019, Mr. Brown has been able to apply his diverse and extensive operational expertise leading several functions within the organization including Purchasing, Materials Management, and Validation Sciences. Mr. Brown successfully led Sedia Biosciences’ facility design, and relocation efforts to our current location in Beaverton Oregon. Prior to joining Sedia, Mr. Brown provided independent consulting services from 2015-2019 including technical facilities programming, design, construction oversight, and relocation support. Prior to that, Mr. Brown held an operational leadership role at Yecuris Corporation from 2010 – 2015, which provided products and services based on mouse derived human hepatocytes used for evaluation of human liver toxicity effects from potential drug candidates. In this role, Mr. Brown led the efforts to evolve the company’s operations from its’ humble origins within research labs at OHSU to its current headquarters in Tigard Oregon. From 1991 – 2010 Mr. Brown held several leadership roles within Operations at Invitrogen, now part of Fisher Scientific. These roles included Director of Operations, Molecular Probes, in Eugene Oregon as well as Director of Operations, Invitrogen, at the Carlsbad California site where Mr. Brown worked with his team in the successful growth and expansion of the company’s operational elements including production, domestic and international distribution, as well as the operational integration of several acquisitions as the company grew from less than $10 million to over $500 Million in revenue. Mr. Brown received his B.S. in Microbiology from University of Montana in 1989.